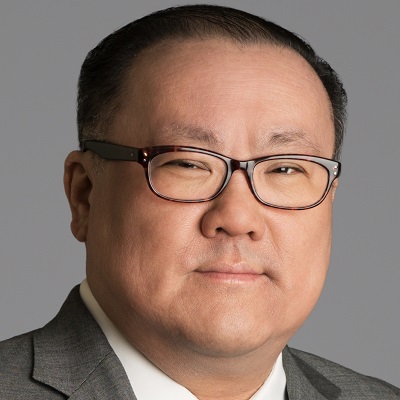 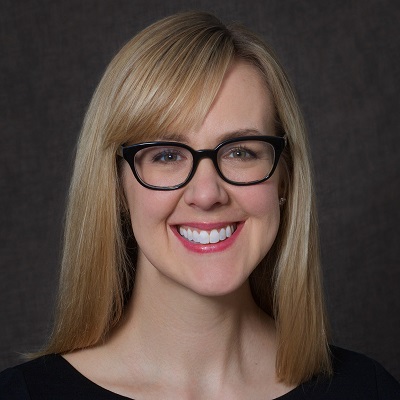 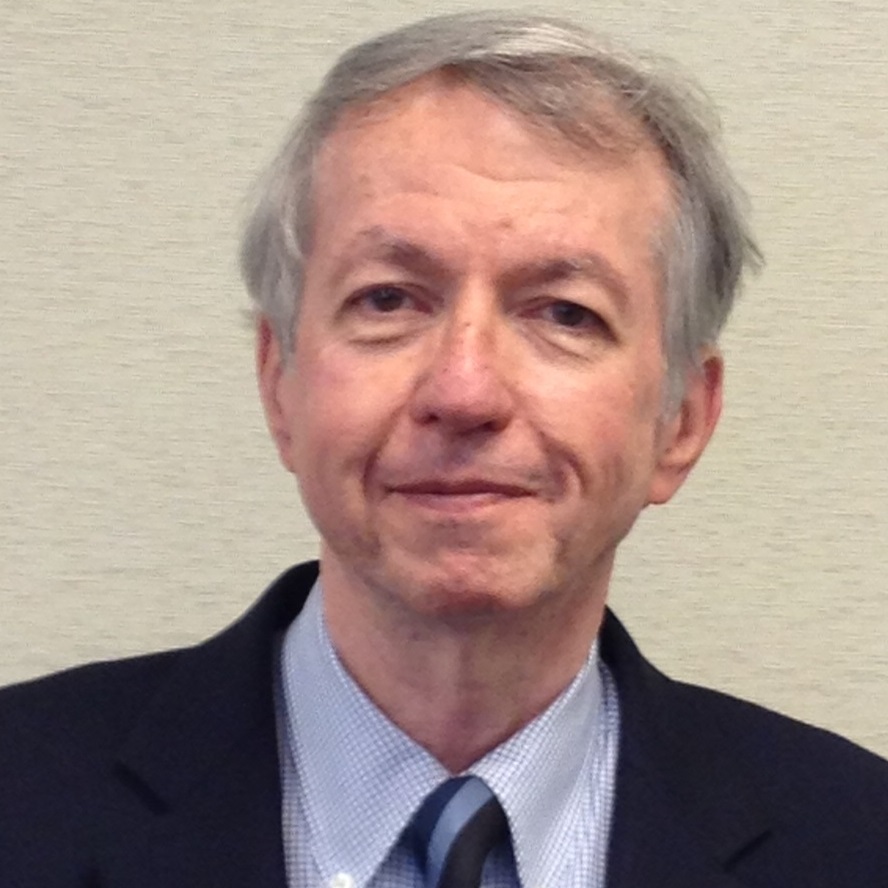 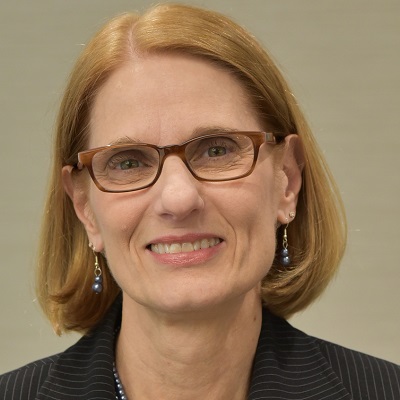 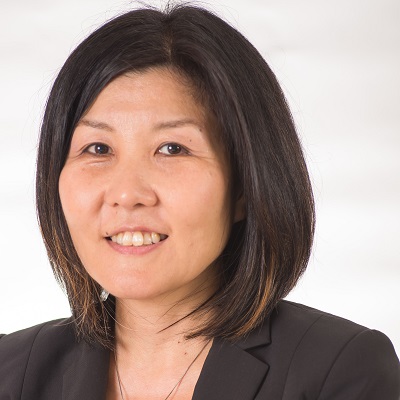 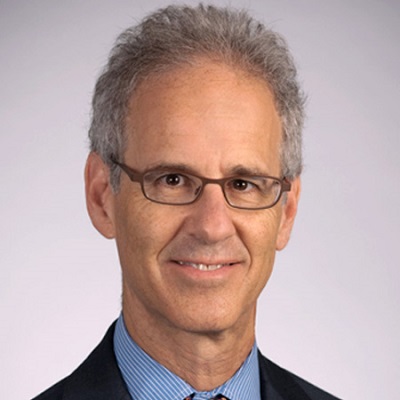 Co-Hosted by the In-House Counsel Committee, the Women’s Committee and the Issues Committee

In many Asian communities, traditional social norms mean that many women and men fear speaking up due to the deeply-rooted social stigma associated with sexual abuse and harassment. Victims would rather stay silent, feeling ashamed and even discriminated against if their stories were exposed. In Japan, a culture of silence persists in every corner of the workplace when it comes to sexual assault and harassment, and raising the alarm often comes at a great cost, such as death threats through social media. Therefore, victims remain silent even if they only want a particular behavior to stop and do not wish to punish the alleged harasser. In effect, harassers do not have a chance to learn from their mistakes or make amends for the unintentional harm inflicted.

In the wake of #MeToo, many Asian Americans still think they are out of the loop of the movement because they cannot speak up. In addition to the indescribable fear of speaking up, the language barriers make many Asians feel further displaced.

Sexual harassment claims in the workplace involve (1) a complainant employee, (2) an accused employee, and (3) an employer. In many cases, the complainant wants merely the unwelcome behavior to stop but does not want to put his or her career in jeopardy by speaking up. The complainant usually wants to avoid any further emotional trauma. On the other hand, the accused wishes to protect the confidentiality of the charges to the most significant extent possible and to keep his or her job. Although the accused’s voice needs to be heard as an employee, accused individuals are frequently treated as suspects under investigation because the employer wants to avoid liability. Due to fear of litigation, monetary cost becomes the employer’s first consideration, rather than cultivating a culture of respect in the workplace.

This panel seeks to propose, from an in-house counsel perspective, a collaborative approach which allows all involved to meet and discuss their feelings, perspectives, and values without fear. By designing an internal dispute resolution system, in-house counsel can take a proactive role to craft an amicable and mutually-acceptable solution that helps both employer and employee to maintain a professional and respectful relationship.