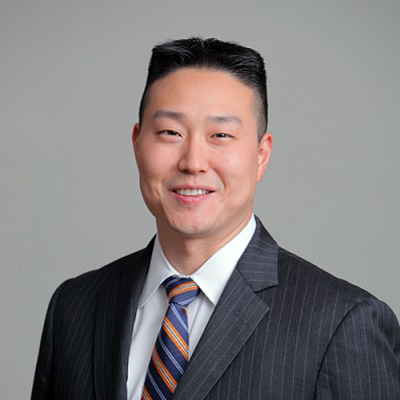 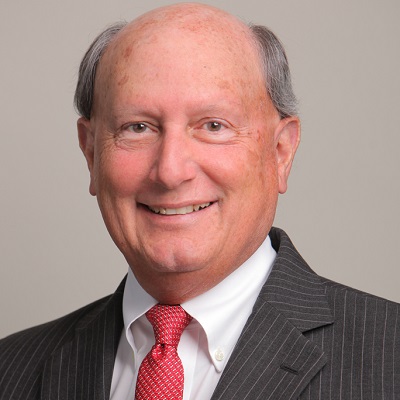 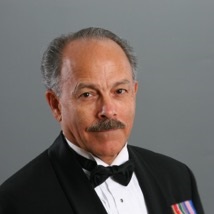 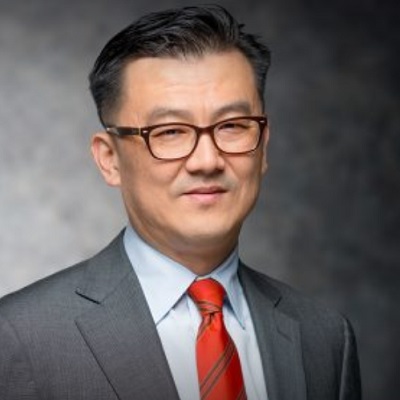 On March 16, 1968, a group of American soldiers killed at least 350 South Vietnamese civilians in the village known as My Lai.  The American people would not learn of what would become one of the most infamous war crimes of the Vietnam War for a year.  After a thorough investigation by the Army, thirteen officers and enlisted men were charged with war crimes and twelve additional officers faced charges for covering up the massacre.  Yet, only six soldiers ultimately faced a courts-martial.  All were found not guilty, except for Second Lieutenant William “Rusty” Calley.  He served three years of house arrest.

The My Lai massacre and the Army’s coverup are a dark moment in America’s history and a failure of the military justice system.  Our distinguished panel will reflect upon the disaster that occurred at My Lai and the investigations and prosecutions that followed.  We will discuss the important legacy and lessons of this tragedy and how it still resonates today.