There and Back Again: Asian Pacific Americans and Exclusion as a Policy in U.S. Immigration Framework 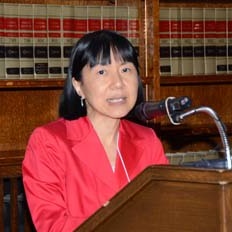 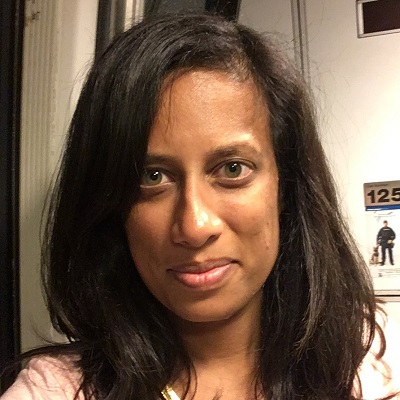 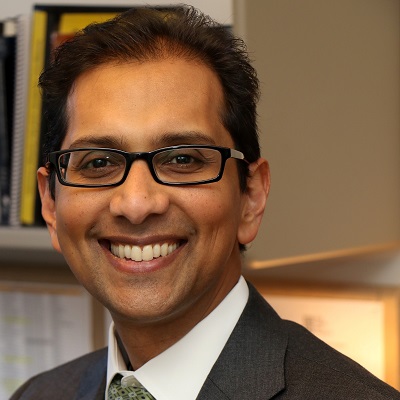 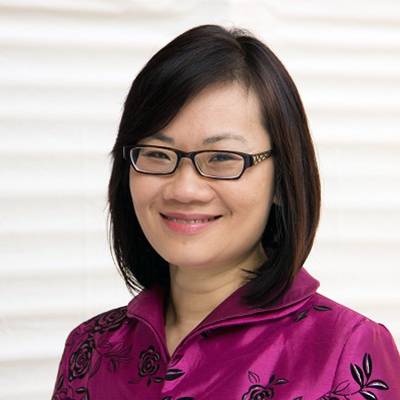 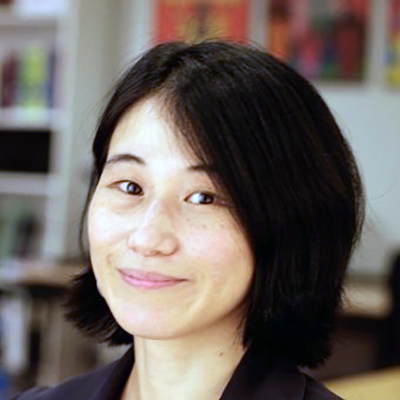 On June 26, 2018, the U.S. Supreme Court formally upheld the Trump Administration’s Muslim travel ban in Trump vs. Hawaii while simultaneously stating that it was overruling its infamous decision on the Japanese-American internment in Korematsu vs United States.  At the same time, mass protests were taking place across the country against the Trump Administration’s “zero tolerance” policy which resulted in the forced separation of thousands of migrant children from their parents at the U.S. border.  Migrant families, whether reunited or separated, now face the prospect of indefinite detention in the U.S. immigration penal system. Given today’s political environment, has the legal rationale behind the Korematsu decision actually been overruled or has it been reshaped to justify newer government policies of exclusion and detention? This panel will seek to answer this and other challenging questions regarding current U.S. immigration policy.

The history of U.S. immigration policy has always revolved around the issues of inclusion versus exclusion. The U.S. has now returned to an exclusionary view of immigration policy that has targeted all immigrants. How should past immigration policies and treatment of Asian Pacific Americans (APAs) inform the current debate and understanding? Why is there such a strong desire by the Trump Administration and its supporters to curtail all forms of immigration?  This program continues our look at the court and government policy decisions that are radically changing the U.S. immigration policy-scape and their tremendous impact on immigrant and Asian American communities across the country. It will also discuss why all Asian Americans, regardless of origin and status, must understand and be concerned about these changes. Asian American lawyers can both serve our communities and enhance our profession by responding to these changes which threaten the future of our families and communities alike.

Furthermore, this panel highlights the work of Asian American lawyers and policy advocates who are at the forefront of intersectional advocacy for, and organizing of, all immigrant groups. They will offer insights into how AABANY members can get involved in assisting immigrants.